Since 1992, The Lionheart Foundation has created life altering social and emotional programming for some of our nation’s most underserved populations. After 7 years of working with incarcerated men and women in Massachusetts, Lionheart published the book Houses of Healing: A Prisoner’s Guide to Inner Power and Freedom to give incarcerated individuals throughout the United States a rehabilitative resource powerful enough to help them address histories of trauma, interrupt lifelong patterns of violence and addiction, and learn critical social and emotional skills to build productive lives.

Now over 170,000 copies are in circulation including 70,000 free copies distributed to prison and jail libraries and programs nationwide. Houses of Healing has been translated into five languages and has transformed the face of prison programming in many states with counselors, educators, chaplains, administrators, community volunteers, and incarcerated people praising its positive impact. Houses of Healing has received 6 Innovative Grant Awards from the California Department of Corrections and Rehabilitation. As a result of this support, Lionheart has provided the Making Time Count self-study program to more than 600 men in solitary confinement. It is one of the few programs that has been offered on San Quentin’s Death Row.

In response to requests for a similar program that would meet the social and emotional needs of high risk and system involved youth, Lionheart developed the Power Source Program. 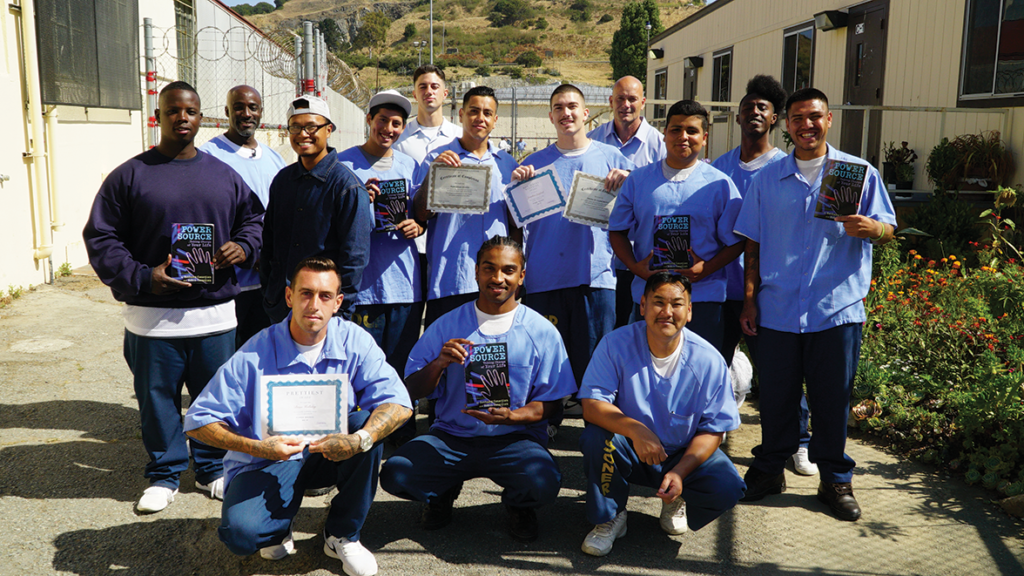 Power Source has been distributed to more than 3,500 programs and schools nationwide. From 2008-2011, Lionheart partnered with New York University to evaluate Power Source in a NIH-funded study conducted at the adolescent unit of New York’s Rikers Island. In 2018, Power Source was listed in the U.S. Department of Justice’s (DOJ) “What Works in Juvenile Justice,” a repository of evidence-based programs. 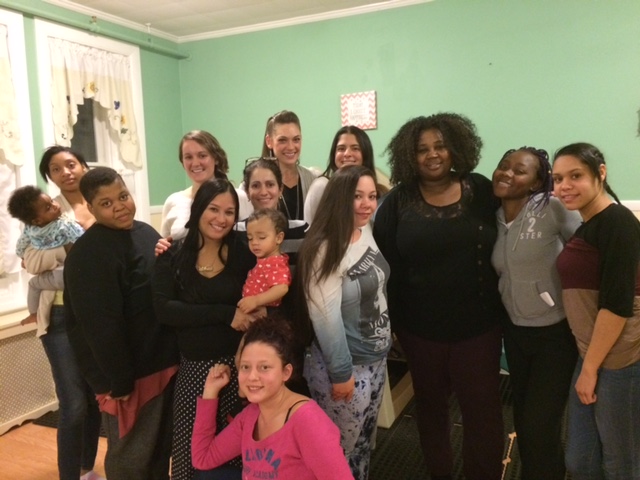 Decades of research and working closely with child serving systems highlighted that what is hurt through relationship, must be healed through relationship. In 2020, Lionheart launched EQ2: Empowering Direct Care Staff to Build Trauma-Informed Communities for Youth. This innovative program helps build trauma-informed communities by training and supporting staff in the essential self-regulation skills they need to help youth heal. Together with a talented team of partners from across the world, including the DALI (Digital Applied Learning and Innovation) lab at Dartmouth College, Lionheart is expanding our array of technological supports including a mobile health app to help staff do the challenging and life-altering work of helping youth heal and thrive.